Welcome to my Portfolio! It is divided in two sections;

Management / accessing such a database might not be simple but the information below can be helpful.

This section has been completely revised since July 1, 2018, using a special PhotoServer.
A new world where you can fully enjoy my photos and where navigating between different albums has become much easier. You can click on a photo to enlarge it or enjoy a slideshow. 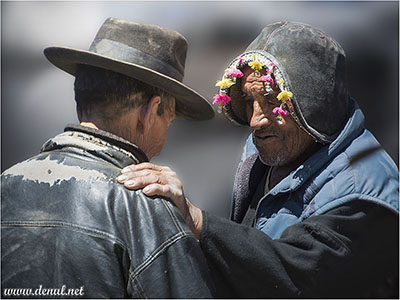 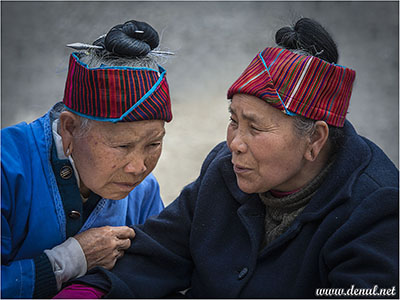 With more than 80.000 images I documented my travelling, but sorry... you need a username and password...

In the first period, early 2000, I visited mainly Europe. Without much photographical knowledge and armed with a small pocket camera mining sites in England (above and underground) were photographed. Many of these low-resolution images were reworked later . At home the mineral specimens were studied under the microscope listed and documented.

From 2010 on I used a modern reflex camera and expanded my travelling to the rest of the world. Some places were explored more extensively such as Egypt and India. 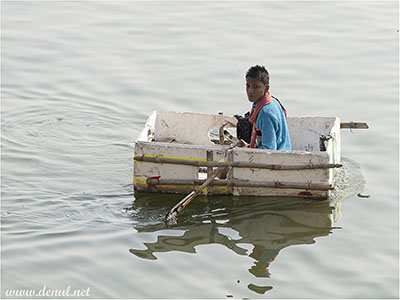 Travelling around the World

After exploring the deserts of Egypt and when the political situation there that became more and more difficult, I took the opportunity to explore other remote regions such as Tanzania and India soon followed by Vietnam, Myanmar, Ethiopia, China… and above all areas unknown by tourists.

In the albums you’ll find desert areas in Egypt, tribal minorities in Odisha, closed off areas such as Kashmir, Assam and Nagaland.
I like travelling in the unusual way such as public transport or overlanding. This gives freedom to explore as for example Central Asia or West Africa in a different way.
A list of visited countries will go too far but you can enjoy everything by clicking the image above.

My last journey was a 3-month overland from Gibraltar to Morocco, Mauritania, Senegal, Guinea-Bissau, Guinea, Sierra-Leone, Liberia, Ivory Coast and Ghana. Short after returning home the Covid-19 pandemic broke loose and made an end to my upcoming trip end 2020. But… there's 2021, no?

Enjoy the images and don't hesitate to leave a message...

This is the place to access specific applications. They are private and protected by a user name and password. 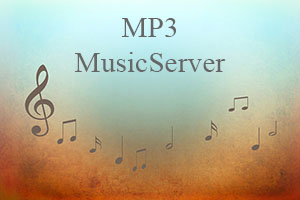 Before I sold my music collection I digitalised these into MP3 albums. Together with a extensive database it is now much easier to find, select and play an album.
Wherever I am I can fully enjoy my music. However, sometimes it's not easy to make a choice between more than 250.000 tracks :--)